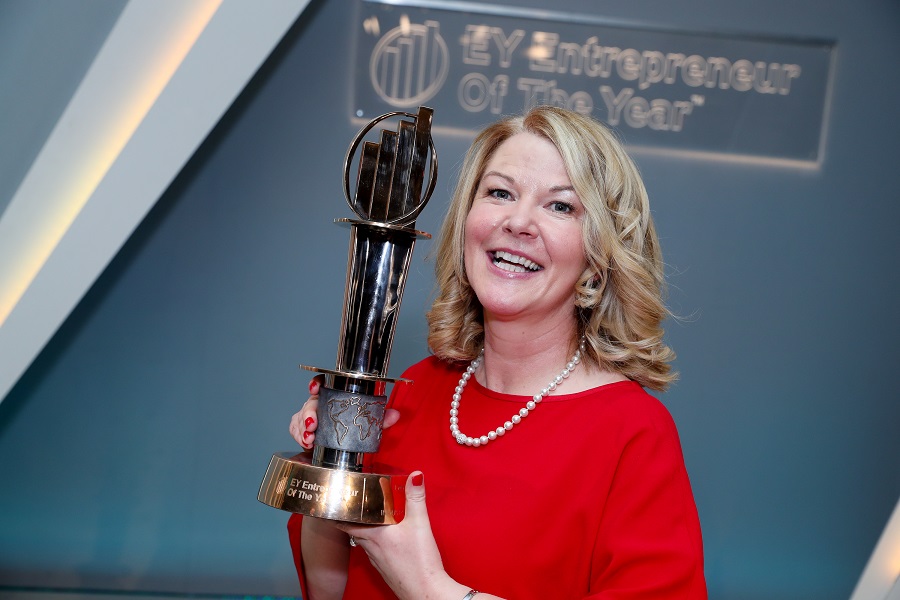 Founder and CEO of Complete Laboratory Solutions (CLS), Evelyn O’Toole, wins the Industry Category at (Ernst and Young) EY Entrepreneur of the Year 2017.

Evelyn O’Toole competed with seven other entrepreneurs in the Industry Category to win the title and was one of four overall finalists from Connacht this year. Celebrating 20 years of the EY Entrepreneur of the Year programme, the EY judging panel this year was chaired by Anne Heraty of CPL and included well-known Irish businessmen Denis O’Brien and Mark Roden.

Commenting on the award Evelyn O’Toole, founder and CEO of CLS said:

“I was competing against great entrepreneurs in this category so I’m absolutely thrilled to have won the Industry EY Entrepreneur of the Year accolade. It’s been a fantastic journey for me since setting up CLS in 1994 to where I’m at today as an entrepreneur, scientist and businesswoman. This is a tremendous recognition for me, and for all the team at CLS, and I want to take this opportunity to thank the judges for voting for me and the team at EY, as its’ been an incredible experience to be part of.” 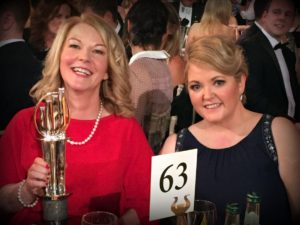 The accolade heralds a first for the prestigious EY programme, with Evelyn being the first female award winner in the Industry Category since the awards began. Evelyn’s victory also marks the third win for a female in the awards’ 20-year history. The EY Entrepreneur of the Year Industry category award aims to recognise entrepreneurs who are market leaders within their sector – namely those that are significant employers on the island of Ireland, and primarily focused on the Irish and UK markets.

Complete Laboratory Solutions (CLS) was set up by Evelyn O’Toole in 1994 and has two facilities in Galway – CLS in Ros Muc, Connemara and CLS MedPharma on the Tuam Road, and employs 140 staff.

CLS is the largest privately owned contract laboratory in Ireland and provides sampling, analysis and fully trained micro and analytical analysts on contract to clients in the food, environmental, medical device and pharmaceutical industries in Ireland and abroad. www.cls.ie . 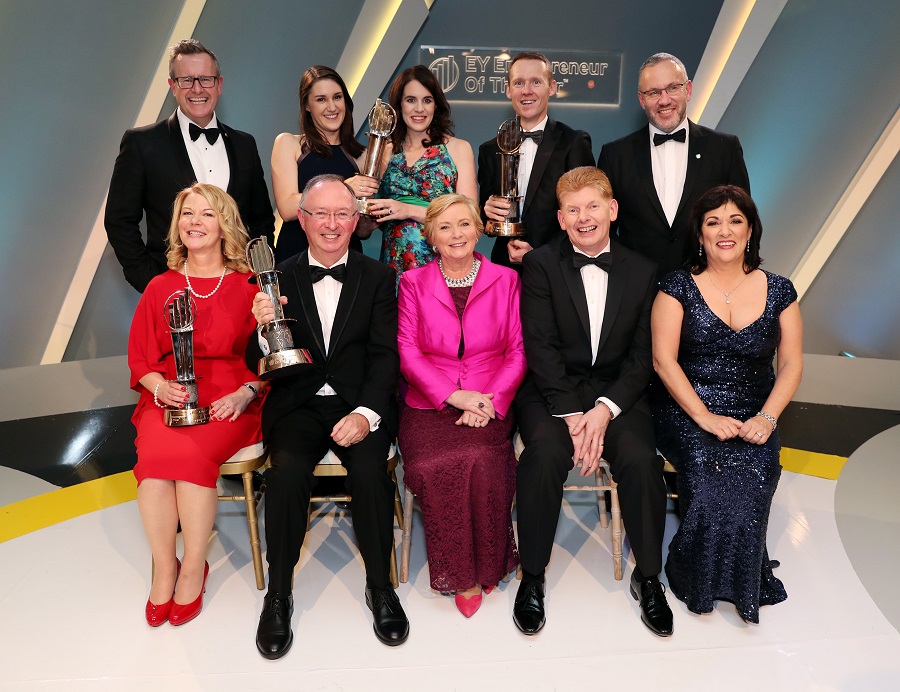