Every year the Women’s Executive Network (WXN) identifies and celebrates the outstanding work of 25 Irish women for their achievements as Ireland’s most influential and successful women. To mark this year’s awards, WXN hosted an Awards Gala on June 14th, 2018 with over 400 guests during which the winners receive their awards.

“We are celebrating 25 of Ireland’s highest achieving women in diverse fields. All 25 are role models for the generations who will follow – which is why it’s very important to recognise and celebrate their great achievements.” Mrs. Sherri Stevens, CEO WXN said. 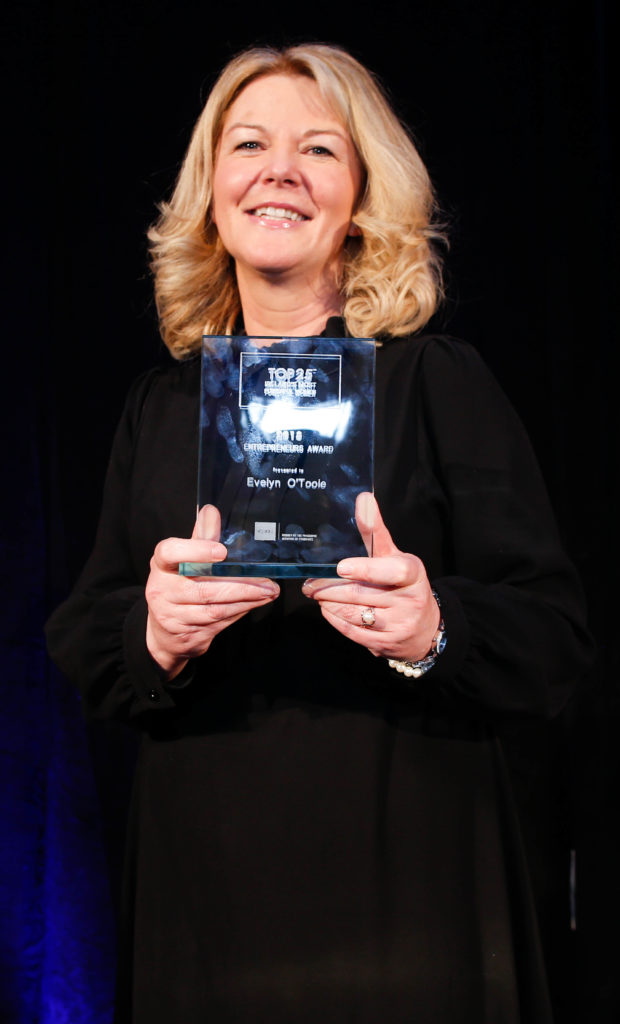 Evelyn O’Toole with her award.

Commenting on the accolade, Evelyn O’Toole, Founder and CEO of Complete Laboratory Solutions said: “I’m really delighted to be recognised by the Women’s Executive Network and to receive this outstanding award. It’s a great honour and I want to thank the judges and all those that nominated me. It highlights the work I do and most importantly the great work the team do at CLS as a diverse organisation.”

Evelyn O’Toole has been successful in the Entrepreneurs Award category, which recognises women who own and operate businesses. They must actively manage the daily affairs of the company as a top executive and must own at least 25% of the shares of a private company or at least 5% of the shares of a publicly-traded company. Nominees are judged on the following four criteria: business performance; impact on Irish thinking and culture; vision and leadership; and community service. 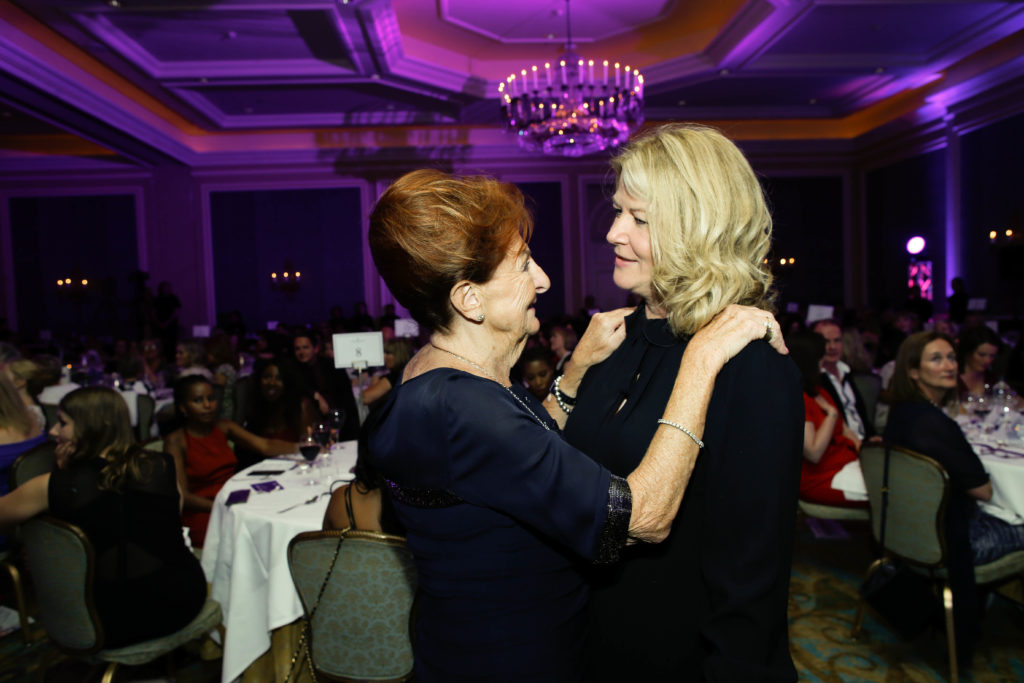