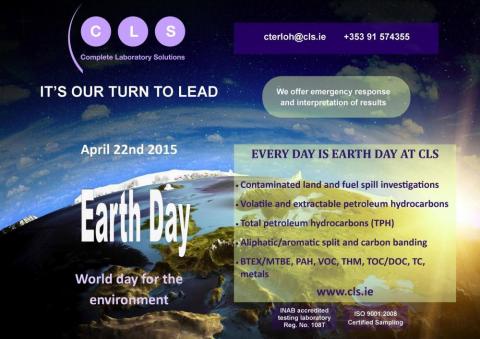 More than 1 billion people now participate in Earth Day activities each year, making it the largest civic observance in the world.