CLS has been recognised for its achievement in the area of gender diversity at the Planet Woman Gender Diversity Champion Awards 2018.

The award, founded by entrepreneur and broadcaster Norah Casey, celebrates companies who demonstrate outstanding progress, best practice, impact, innovation and achievement in the area of gender equality, and is presented to organisations who show a commitment and motivation in driving the diversity agenda.

Commenting on the win, CEO and Founder of CLS Evelyn O’Toole said:

“It’s an absolute honour to be awarded for the promotion of equality in the workplace alongside well-known companies such as Boots, Kellogg’s and Marks and Spencer. Gender diversity is a philosophy we truly live by at CLS and since founding the company I’ve always strived on developing a culture of inclusion at every level of the business. This award is a celebration of women in STEM who act as role models for the future generations of budding female scientists in Ireland. Thank you once again to everyone at Planet Woman Academy for this honour.” 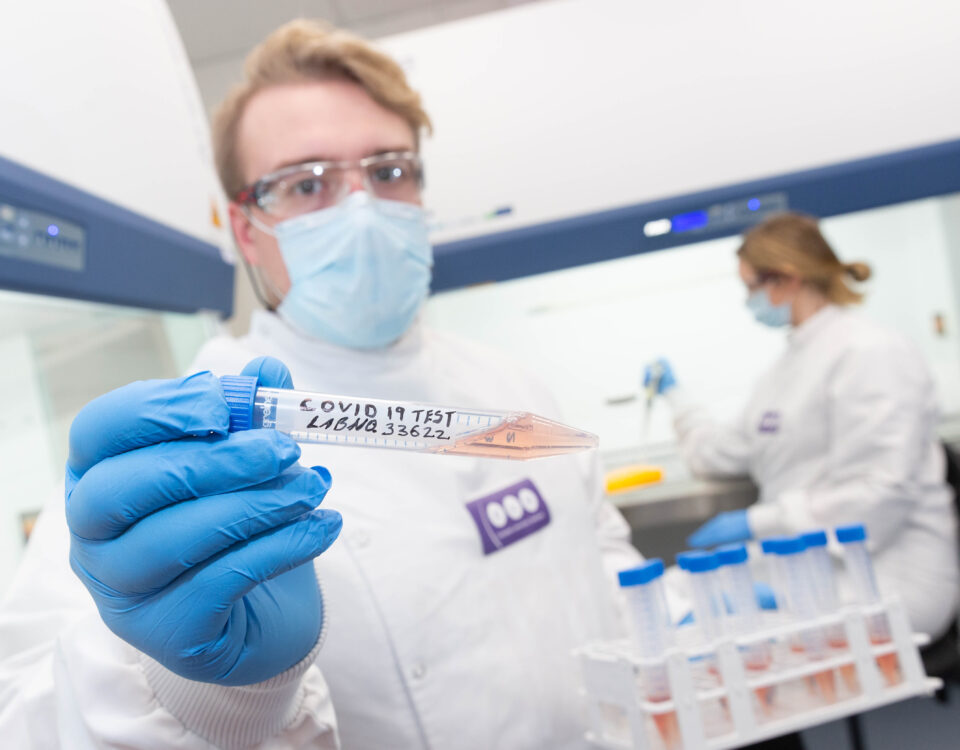 Why proactive COVID-19 testing is the way forward for companies

Read more
We use cookies on our website to give you the most relevant experience by remembering your preferences and repeat visits. By clicking “Accept”, you consent to the use of ALL the cookies.
Cookie settingsACCEPT
Manage consent

This website uses cookies to improve your experience while you navigate through the website. Out of these, the cookies that are categorized as necessary are stored on your browser as they are essential for the working of basic functionalities of the website. We also use third-party cookies that help us analyze and understand how you use this website. These cookies will be stored in your browser only with your consent. You also have the option to opt-out of these cookies. But opting out of some of these cookies may affect your browsing experience.
Necessary Always Enabled

Performance cookies are used to understand and analyze the key performance indexes of the website which helps in delivering a better user experience for the visitors.

Analytical cookies are used to understand how visitors interact with the website. These cookies help provide information on metrics the number of visitors, bounce rate, traffic source, etc.

Advertisement cookies are used to provide visitors with relevant ads and marketing campaigns. These cookies track visitors across websites and collect information to provide customized ads.

Other uncategorized cookies are those that are being analyzed and have not been classified into a category as yet.