About Us / Management Team / 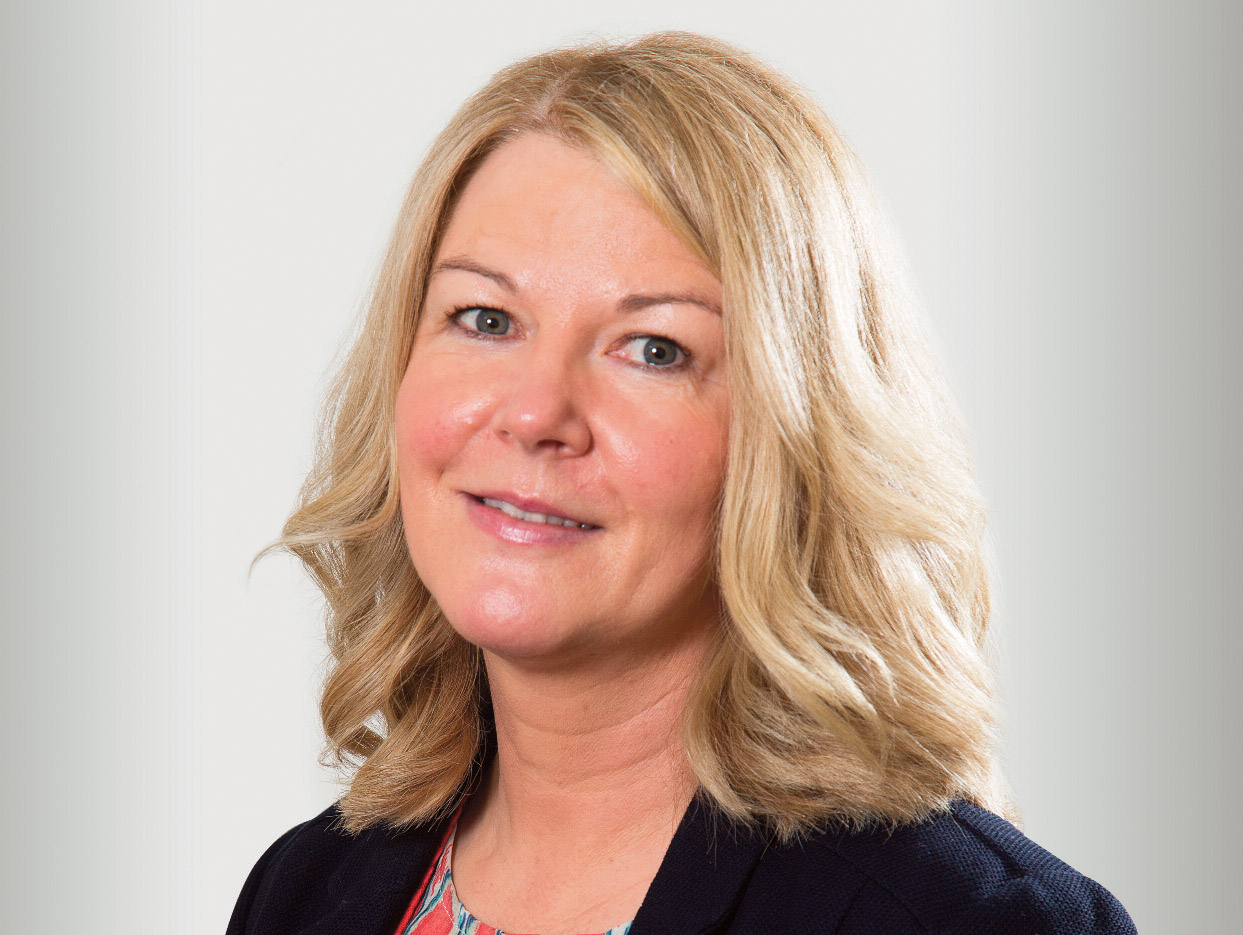 A native of Clifden, Co Galway, Evelyn’s role is focused on CLS’s business strategy, vision and values, determining the direction of the company, market sectors, service offerings and it’s distinguishing advantages as a supplier to industry.

Together with her senior management team, she has developed and expanded the company in addition to creating vital partnerships. Evelyn and the senior team work together with a common goal and have charted a clear course for the company’s future, it’s culture and values, built on the importance of trust, honesty and openness at it’s core.

In 2021 Evelyn was appointed to the position of Chairperson of the West Regional Enterprise Plan and has been an EY Entrepreneur of the Year judge since 2018. Evelyn is a member of the Irish Medtech Association Board and is a support centre committee member for Cancer Care West.